An award winning Adobe Flash Lite to Symbian SIS creation toolkit used by industry leaders at the time. SWF2Go Pro remained our flagship product from 2007 to 2012. During this time, we successfully released two major and four minor versions of the product. 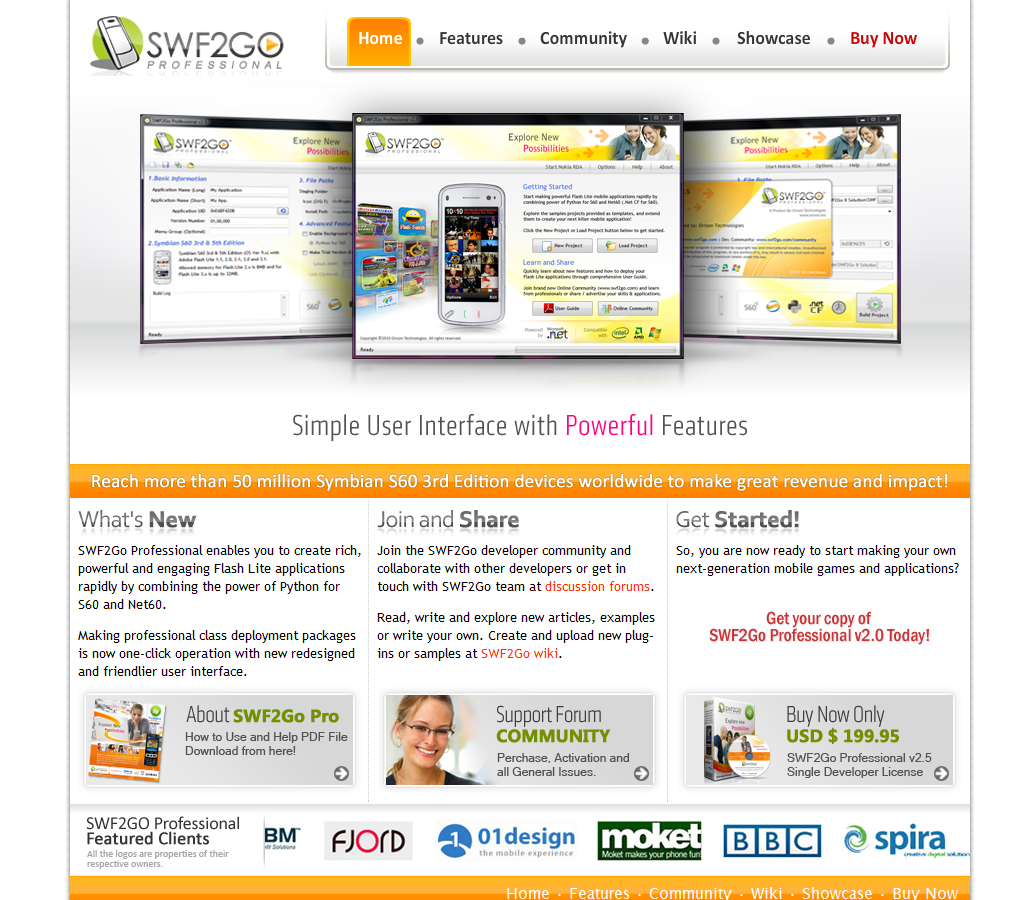 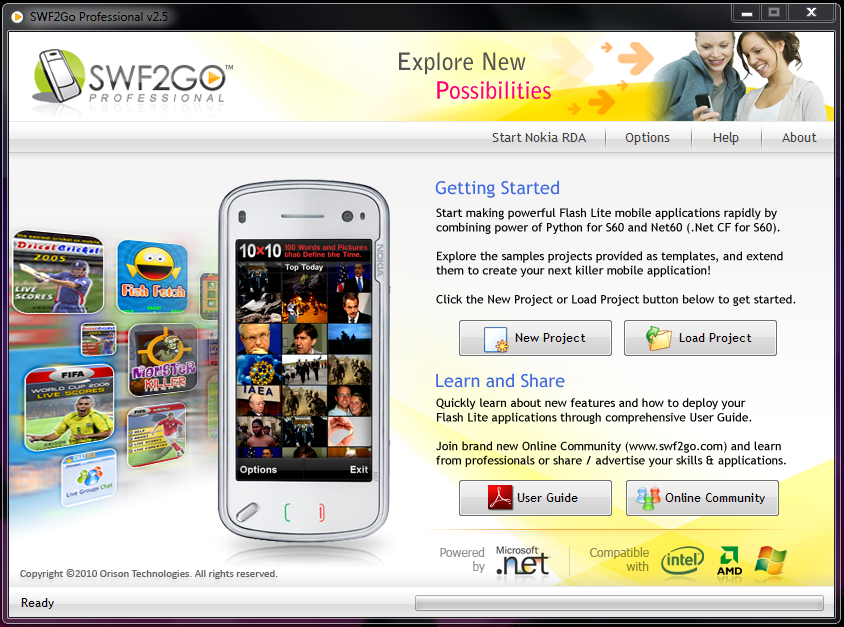 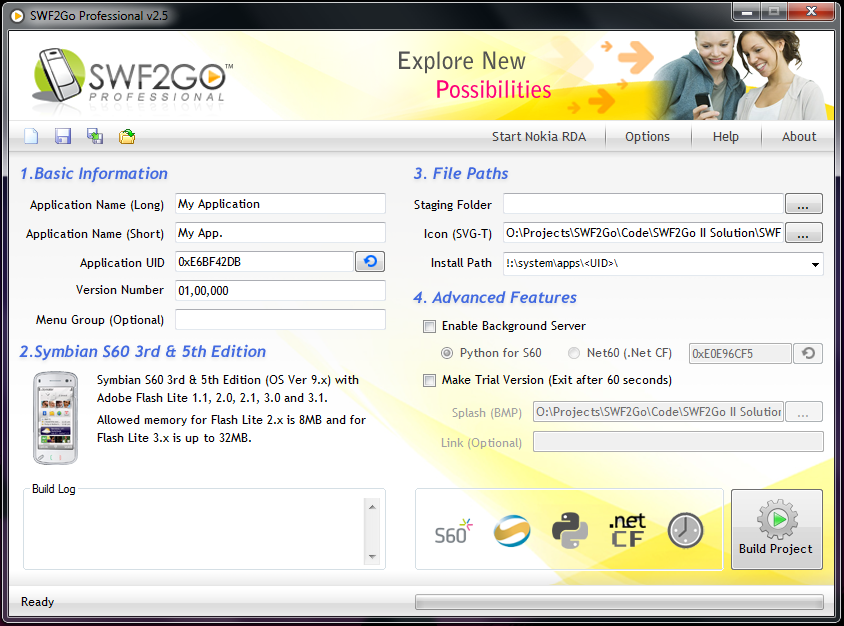 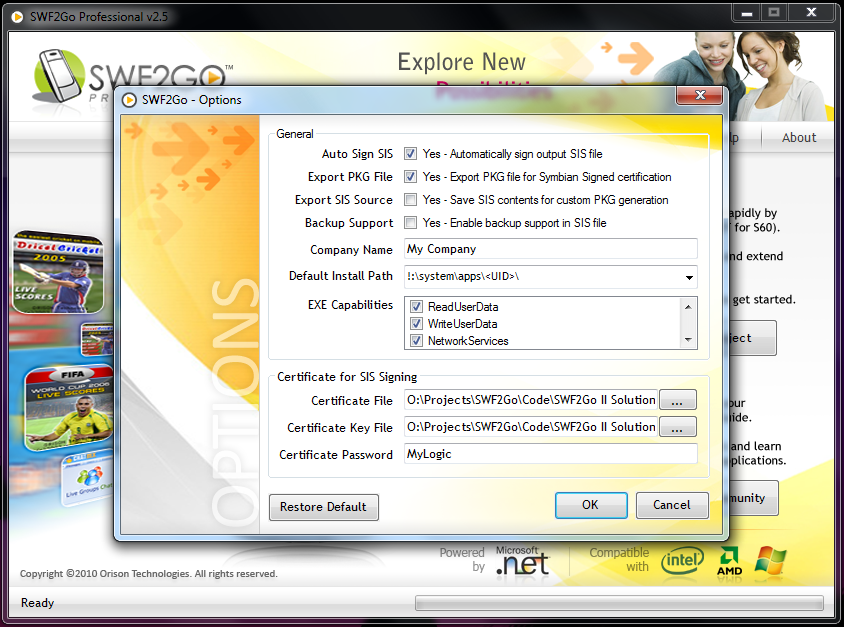 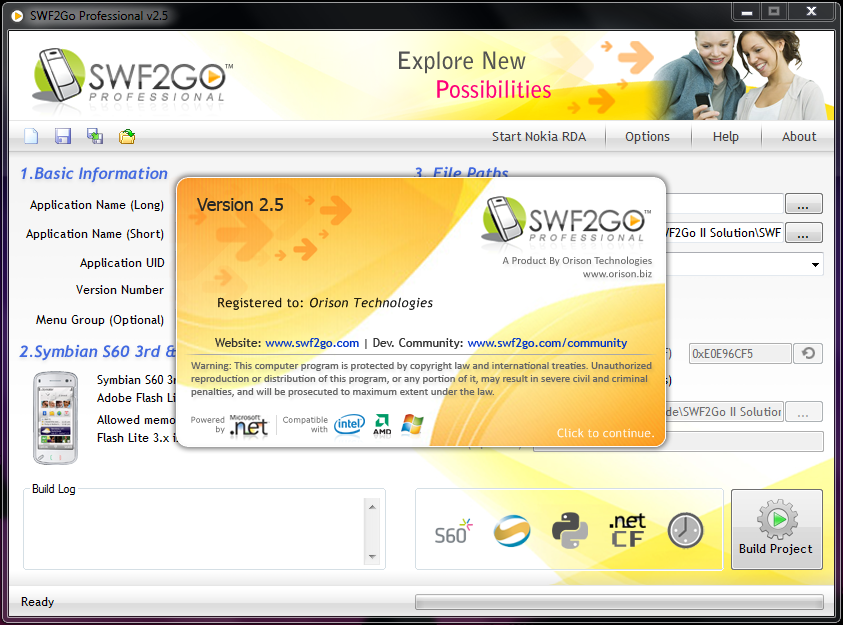 Orison Technologies is a company with focus on innovations in digital media industry.